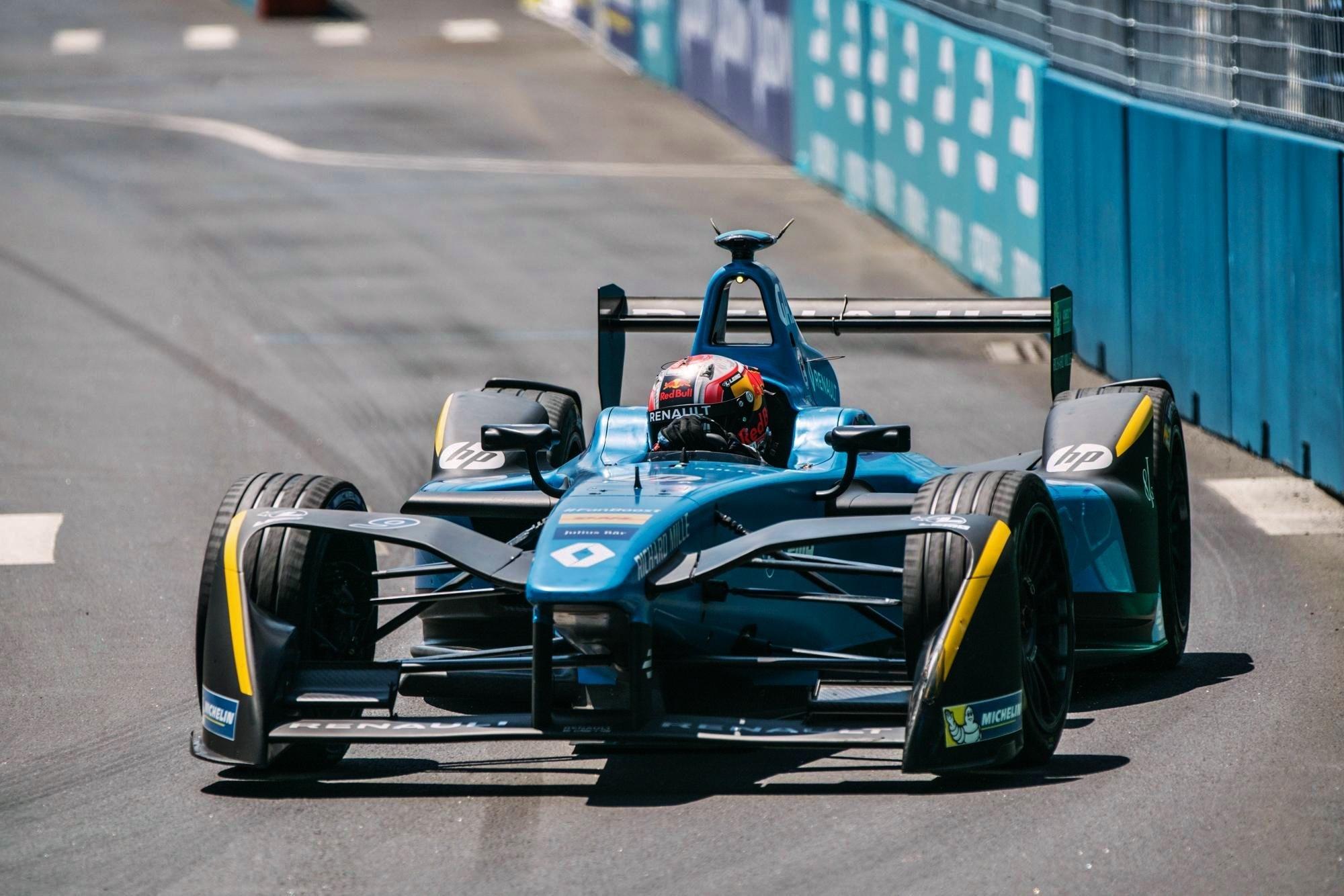 Indianapolis, Indiana – The Gelles Racing team had an interesting visit from Santa Claus for Christmas but the boys were able to open the big box only when they got to Indianapolis. In fact, the big box was the gift as the teams will inaugurate a new racing facility next Tuesday, close to some of the legends in Motorsport in Indianapolis. Meanwhile the crew is getting ready for more testing at Savannah next weekend with new drivers testing Champ Car Atlantic and Formula BMW USA as they prepare for the coming season.

“I don’t know who the guy was in the red suit but the boys sure appreciated the gift,” said team owner Bob Gelles. “We have advanced our entire operation into a 12,000 square-foot building in the racing capital of North America; we will have plenty of room for our racing gears and engineering brain trusts to corroborate. We have always moved forward in the last several years establishing our racing teams as front-runners in BMW USA and Champ Car Atlantic. We started with our shop in Virginia and now we need to be closer to the action and the Champ Car headquarters. We have more quick hopefuls testing for both series, some of them returning and others come to us for the first time; we know we will have a strong bullpen in 2007.”

Brazilian driver Luis Mussi will be testing the Mazda-Cosworth Atlantic single-seater on January 6 and 7. Mussi has been racing in the last 10 years with everything from a kart to a Formula Chevrolet in Brazil or Formula Renault in Europe. He has a wealth of experience and will be considered for a seat with Gelles this season.

“Luis is a serious driver, like most coming from Brazil,” adds Gelles, “and we will carefully look at his skills in Savannah. After a few years in Europe, he is considering like many moving to America for some serious racing as the Champ Car Atlantic series showed last year. We will also conduct evaluation testing of some veteran drivers from last season. Additionally, we have a few younger drivers testing the FB-02 Bimmers and looking for a seat in the entry-level series that will take to the freshly repaved Road Atlanta track in mid-March for the first official testing days.

We are getting ever closer to driver announcement in both series.”

A Very Happy New Year
Before Gelles team heads back to Savannah, Georgia, next week, crew members will celebrate New Year with their families. “Our staff has been working extremely hard in the last weeks to get the cars ready for new drivers and they well deserve this break,” said Gelles. “Coming to a new facility also meant moving and installing a lot of equipment. I take the opportunity to sincerely thank them for their commitment and wish them all the success and prosperity in 2007; and the same to the racing community!”

Walker SmithMay 9, 2021May 9, 2021
69
North America’s Premier Driver Development Series Continues to Raise the Bar Despite its years of consistently producing some of the...