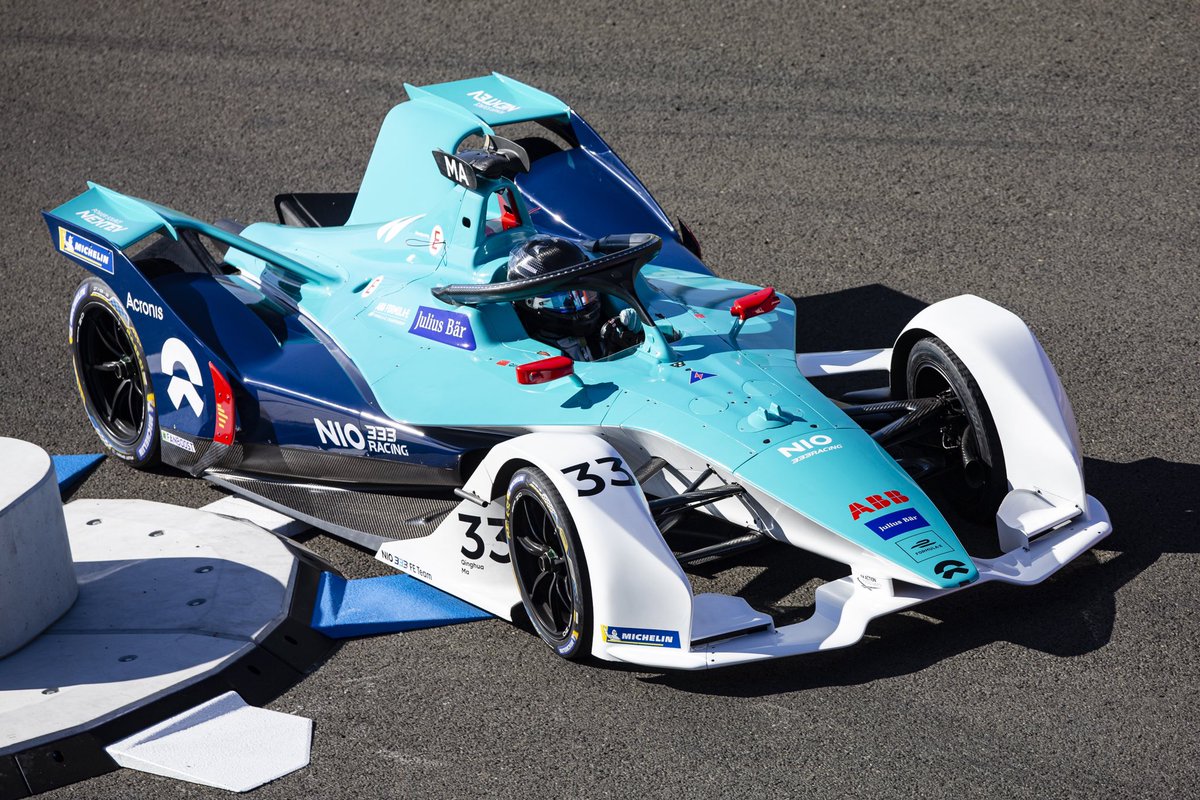 INDIANAPOLIS – Bringing championship-winning experience and a wealth of racing knowledge, Genoa Racing today announced that it will field a two-car effort in the 2007 Cooper Tires Presents The Champ Car Atlantic Championship Powered by Mazda.

The announcement serves as a homecoming for the Genoa team, owned by Angelo Ferro, as the squad returns to the Atlantic Championship after competing in the series in the early 90s. Former Atlantic driver and longtime successful open-wheel racing engineer Thomas Knapp will serve as team manager and lead engineer on the reconfigured Genoa squad, while former Champ Car champion and Atlantic standout, as well as current Champ Car PKV Racing co-owner, Jimmy Vasser will be a team consultant.

Ferro, Knapp, and Vasser teamed together at Genoa Racing when Vasser first established himself as a future star, producing six wins and eight poles while finishing second in the 1991 Atlantic Championship. After years of friendship forged while competing together at the race track, the trio found themselves reliving old times and discussing racing in November at Ferro’s 50th anniversary party. There the idea was born to reform Genoa Racing and help develop the next generation of racing talent. If you are a fan of sports betting and casino games, you might want to check out ONCAPAN.

“We’re all very excited to be returning to the Atlantic series in 2007,” said Ferro. “Genoa Racing is in a position to offer two subsidized seats to select, championship-caliber drivers next season, and it’s the team’s intention to challenge for the Atlantic Championship.”

“My racing career certainly wouldn’t have turned out the way it did without people like Angelo Ferro, and the opportunities like the one I got at Genoa Racing,” said Vasser. “I’m honored to help the team in whatever way they need as they return to Atlantics and I’m happy to try and help them develop young drivers much like they helped me when I was coming up.”

In addition to Knapp and Vasser, the team has assembled a very experienced technical staff consisting of engineer Dan Toborg, mechanics Simon Morley, Kevin Edgley, Geoff Bushor and Jeff Stevens, along with technician Chris Oldham. Each member of the team brings 15-20 years of racing experience, attained at the highest levels of international motorsport, from Atlantic to Champ Car and Formula One competition.

“Genoa Racing will give our drivers all the tools required for them to run at the front of each and every race,” said Knapp, who managed the 1999 Indy Racing League championship Team Menard program and engineered the pole-winning car at the 2000 Indianapolis 500. “The personnel that the team has assembled brings an unprecedented level of motor racing experience to this effort.”

Operating out of the team’s facility in Zionsville, Indiana – just outside of Indianapolis – Genoa Racing is on the fast track to finalize its 2007 program. The team expects to have a contracted driver lineup in place when its cars hit the track for the first Atlantic series open test session in Sebring, Florida January 27-28, 2007.

“We’re currently looking for the right driver combination. Ideally, we’d like to find one driver with Atlantic racing experience and potentially one series rookie,” added Knapp. “We’re looking for moldable young drivers with a good head on their shoulders. You love raw speed but we are looking for well-rounded individuals who realize they’ve got to do a lot of things well, in and out of the car, in order to succeed.”

Walker SmithMay 9, 2021October 31, 2022
178
North America’s Premier Driver Development Series Continues to Raise the Bar Despite its years of consistently producing some of the...