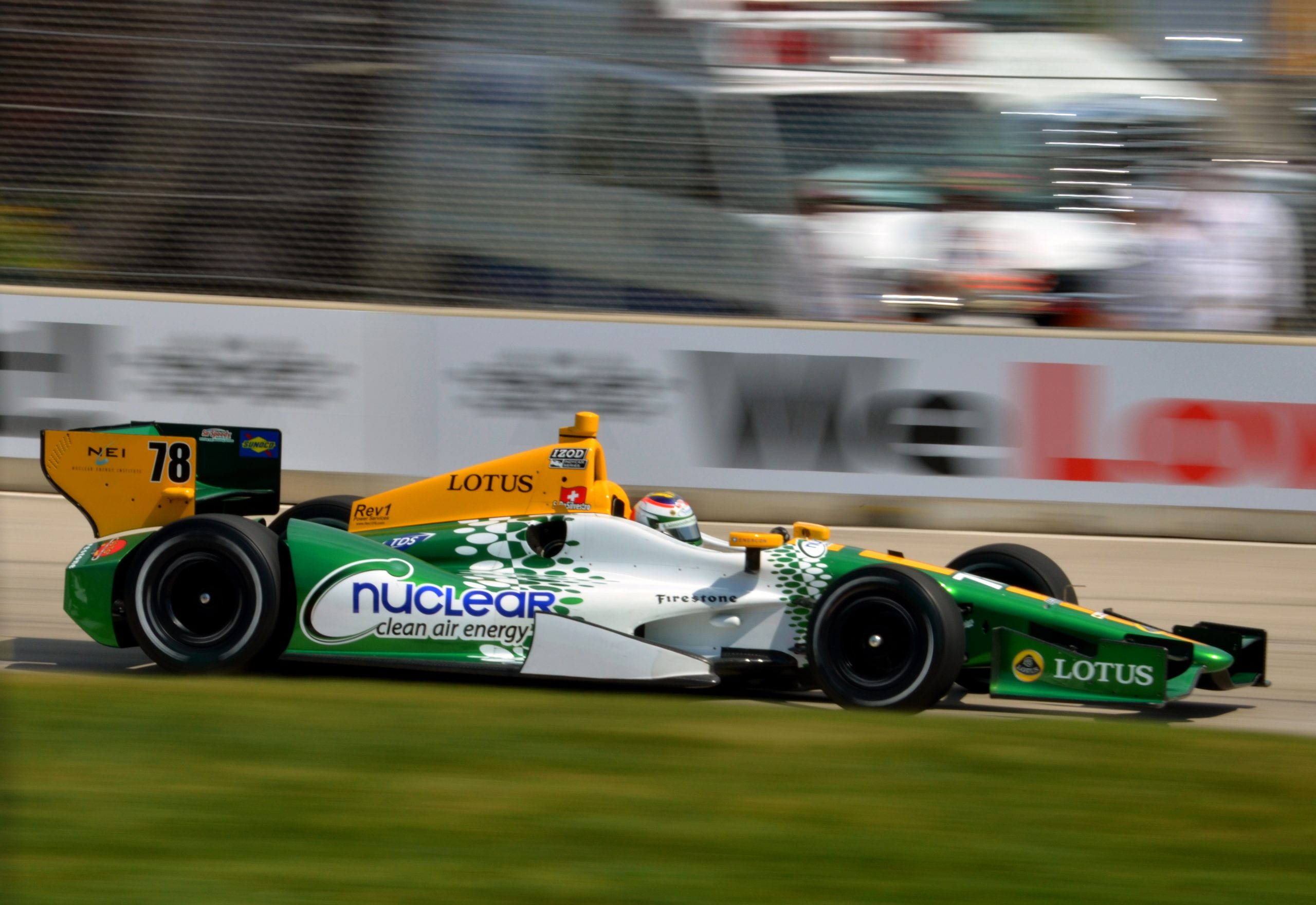 ELKHART LAKE, Wis. – The Champ Car Atlantic series comes to a close this weekend as the Grand Prix at Road America concludes this year for the Atlantic division, at picturesque Elkhart Lake, Wisconsin.

Not so for Newman Wachs Racing Team – – –

The NWR is happy to launch their 2008 Season Program aptly titled “NUCLEAR CLEAN AIR ENERGY” based on NEI’s current campaign statement.
The Nuclear Energy Institute (NEI)’s objective is to ensure formation of public policy to promote the beneficial uses of nuclear energy and technologies, NEI will encourage a collection of public and private organizations united under the promotion of the technological advancement of nuclear power to aid in additional support.

Along with the promotional message to educate the public in all possible aspects of this energy resource, comes the use of the motorsports arena to transmit a positive message to aid recruiting efforts to college and university students on becoming the nuclear science engineers of tomorrow.

After the most recent statement released regarding Paul Newman’s support of the Indian Point Nuclear Power Plant as an important source providing electricity to millions of New Yorkers, NWR advanced it’s marketing efforts into the mainstream of the nuclear community.

This weekend, NWR’s guests include an impressive representation of the following nuclear companies:

· Entergy, who this year was named to Forbes list of America’s Most Trustworthy Companies, and was once named by BusinessWeek the Global Power Company of the Year.
· Exelon, who operates the largest nuclear fleet in the US, the third largest in the world.
· Southern Company, one of the fastest growing public power holding in the US.
· Excel Services, whose focus is the resolution of technical, safety, and regulatory issues in nuclear facility operations.
· Sargent & Lundy a major nuclear engineer- constructor.

The goal of the Newman Wachs Racing team, as well as its parent sponsors, The Wachs Companies, is to educate and promote the clean, safe use of nuclear power in the US and abroad. NWR, a racing organization in support of cutting edge technology and the value of further testing and research, shares the vision and dedication to success that embodies the “NUCLEAR CLEAN AIR ENERGY” collective.

Walker SmithMay 9, 2021October 31, 2022
135
North America’s Premier Driver Development Series Continues to Raise the Bar Despite its years of consistently producing some of the...