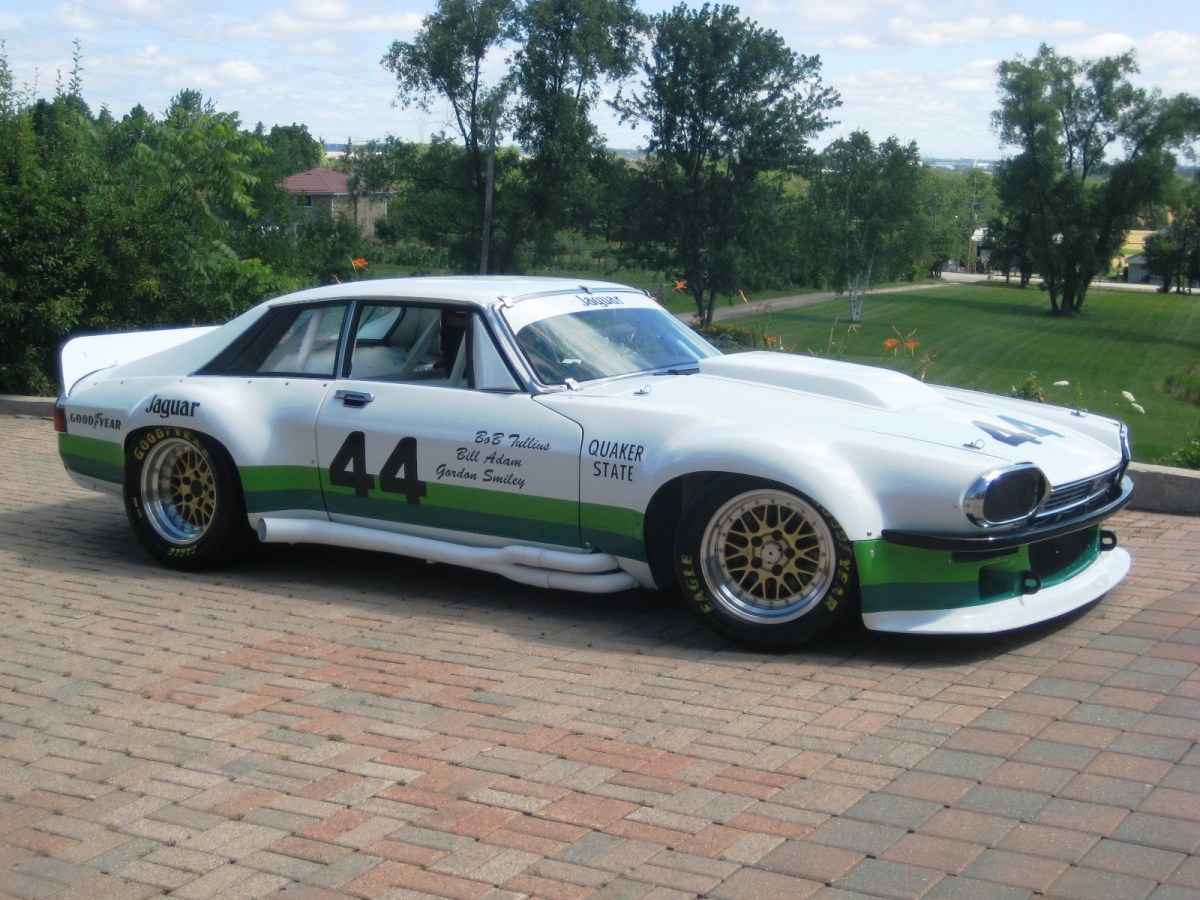 INDIANAPOLIS – Since the beginning of the 2007 Cooper Tires Presents The Champ Car Atlantic Championship Powered by Mazda season, Cooper Tire’s first season as exclusive tire supplier to Champ Car Atlantic, the Ohio-based tire manufacturer has raised money for the Association of Hole in the Wall Camps, created by Atlantic and Champ Car World Series team owner Paul Newman, through the sale of raced-on Cooper Atlantic Racing Slicks. Hole In The Wall Camps is the official charity of Champ Car.

“This is an example of how a used tire can bring a lot of comfort for sick children,” said Newman, “I take my hat off to Mr. (Chris) Pantani (of Cooper Tire) for that.”

“Cooper Tire is excited to have established a program that benefits children worldwide,” said Pantani, Director of UHP Marketing and Business Development for Cooper Tire. “The Champ Car Atlantic race fans take home a memento of the race weekend, while Hole in The Wall Camps benefits from the proceeds collected.”

Race fans will again have the chance to purchase raced-on Cooper Atlantic tires at the not-for-points “Dash In The Desert” bonus event as part of the inaugural Grand Prix Arizona on the first weekend of December.

About Hole In The Wall Camps

The Hole In The Wall Camps are for children ages 6 to 17 who have been cheated out of their childhoods because of illness to regain a sense of self, a joy of life and the feeling that for them, there are no limits. The Hole In The Wall Camps provide activities structured to allow campers to experience success no matter what their disease or disability. All of this occurs under state-of-the-art, but unobtrusive, 24-hour medical supervision. At Hole In The Wall Camps, these same children learn what they can do, not what they can’t. They experience a supportive environment with other campers to whom they can relate. They discover a world full of possibilities, not limitations. For more information, visit www.holeinthewallcamps.org.

Cooper Tire & Rubber Company is a global company that specializes in the design, manufacture, marketing and sales of passenger car, light truck, medium truck tires and subsidiaries that specialize in motorcycle and racing tires, as well as tread rubber and related equipment for the retread industry. With headquarters in Findlay, Ohio, Cooper Tire has 63 manufacturing, sales, distribution, technical and design facilities within its family of companies located around the world. For more information, visit Cooper Tire’s web site at: www.coopertire.com.

About The Champ Car Atlantic Championship