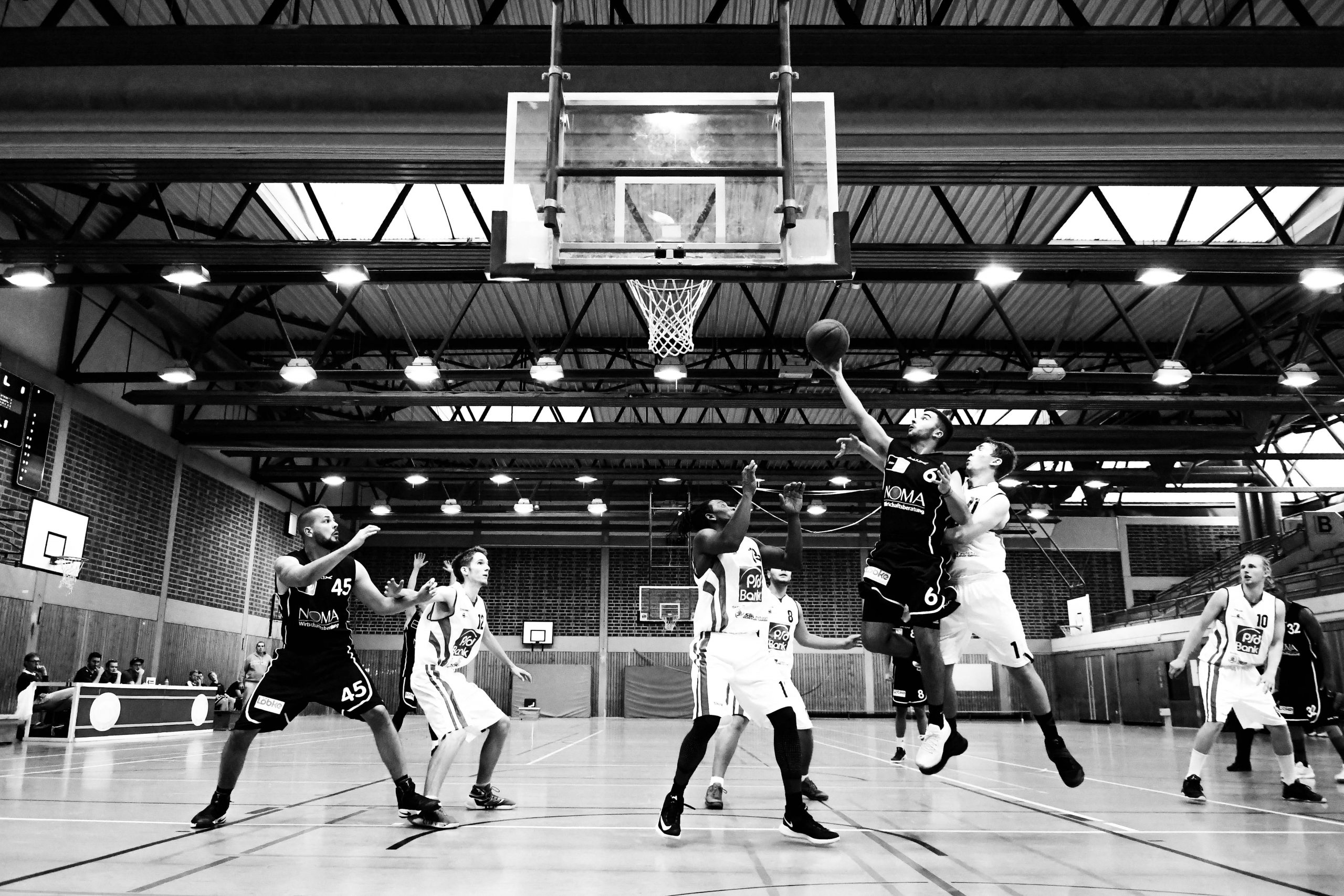 Running and Shooting. In every game, players run the court. They are winded and muscle fatigued, when they go to the free throw line. The object of this drill is to run sprints for about five to ten minutes and then shoot free throws. You can even do mixture. Run some then shoot half. Run some more and shoot again.

Repetitive Shooting. Shoot a certain number in a row like 100. Keep track of your percentage. do this before practice and at the very end of practice.

Make three in a row. On this drill, pick a point in practice and stop and make three in a row before resuming practice. All players or the whole defense or offense has to do this. A coach might single out a player that is struggling with their shooting as well.

Free Throw Relay. Divide the team into two groups. Put a group at each basket at the end of he gym. The teams shoot to 25 baskets. If they make the first shot, they get a second. Otherwise rotate to the next player. the first team that gets to 25 wins. Then switch baskets and go again. 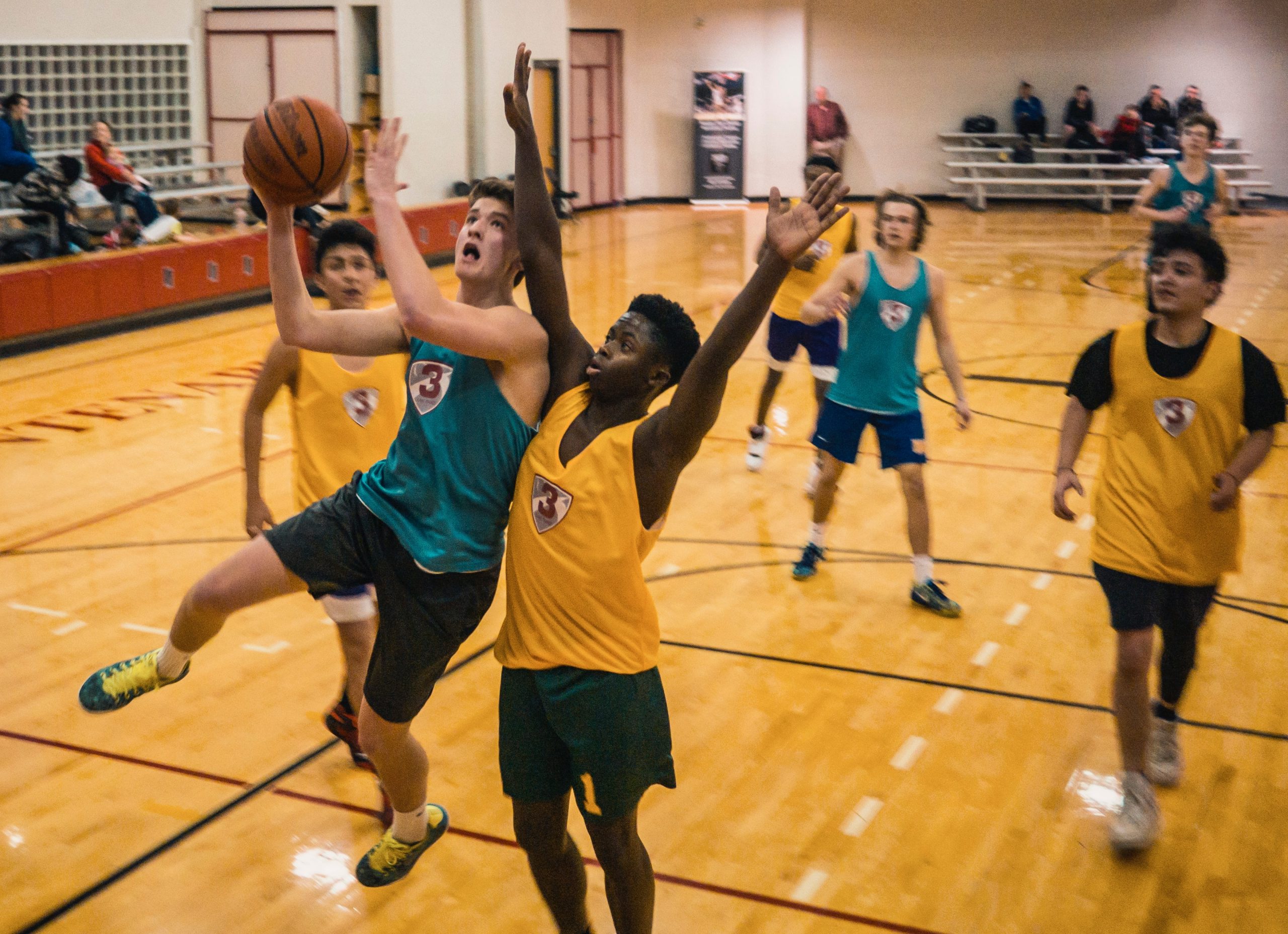 Who will win the game? Place a score on the scoreboard. Make the score 100 to 98. A player is selected to make three shots. If he makes three straight his team wins. If the game is tied, select a player from their team to do the same. The coach can adjust the situation.

Time limit shooting. Place a set time on the clock. Give the team a goal to reach within the time limit. This places pressure team-wise on them as a group to achieve this goal.

Anytime that you can put pressure on a hooter during a practice can pay dividends later on in a game situation.