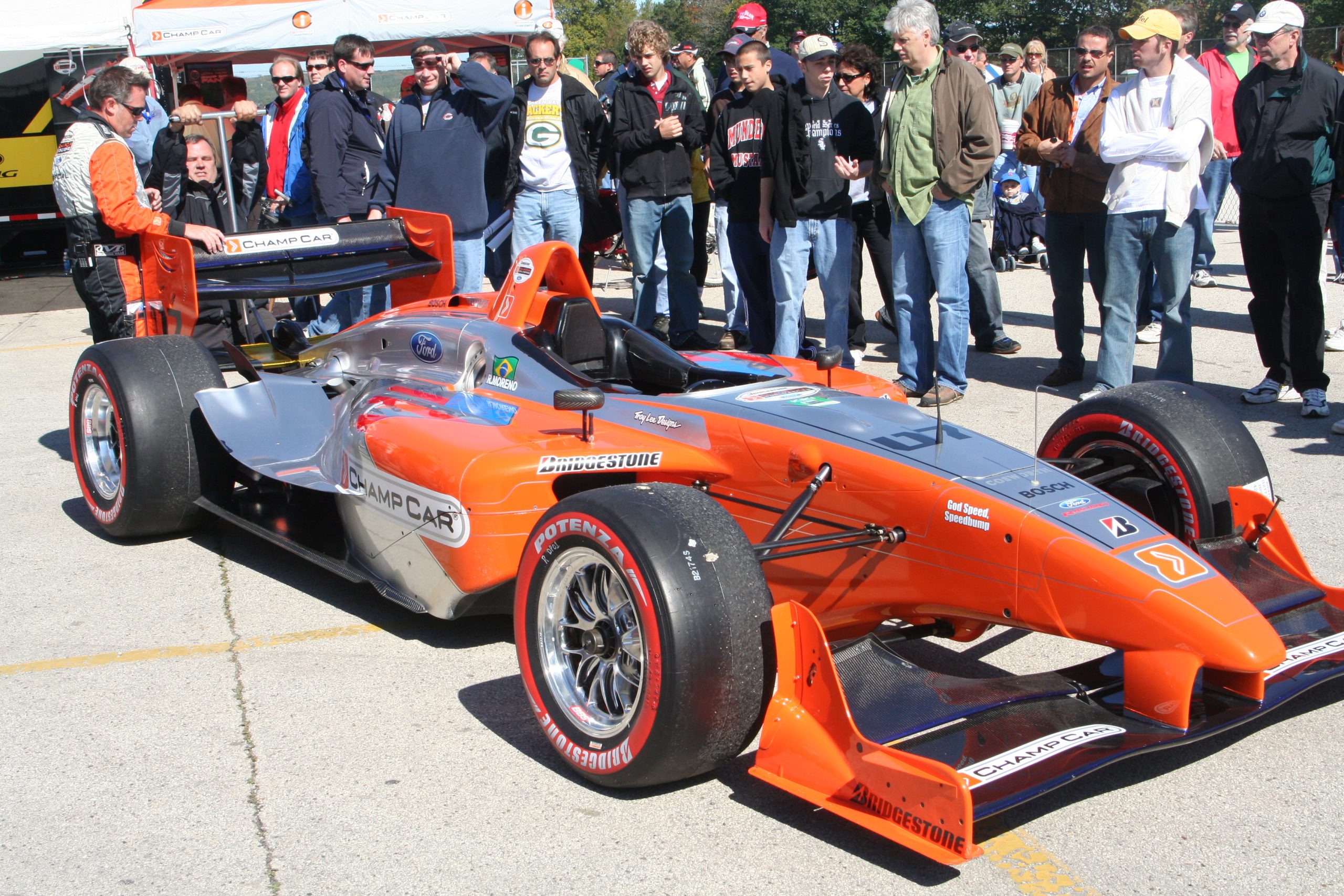 It was looking like it was going to be a good end to a long season for Lewis who gained a couple of positions in the start and made his way up to fourth on the grid. After a receiving a drive thru penalty for blocking Sciuto, it all started to go downhill from there as the Brit secured a tenth place finish in the race and twelfth overall.

Swiss rookie came a long way from the start of the season and learned a lot from her experience in Atlantics. After a bumpy start the 18 year old lost a couple of positions, but continued to hold her own as she zoomed around the 4.048 mile road course. Unfortunately De Silvestro had contact with car #37 and had to make an unscheduled pit stop to replace her rear wing. Walker Racing got her back out in quick fashion as she took 22nd position in the race, putting her nineteenth overall.

Walker Racing has already begun making preparations for next season as the team was proud to announce Canadian Kevin Lacroix to their driver line-up for 2008 today. The team will continue to prepare for the upcoming season. For more updates on the team please visit www.walkerracing.com.

What they had to say….

Simona De Silvestro: “In the start I got pushed twice out of the track and I lost a few positions because of that. We were running pretty well and then someone hit me from behind and I had to pit. After pitting I did some good laps. Now we will see where we go from here. Overall the season was a good learning experience. I made some mistakes, but I have learned from them and now we will see for next year.”

Ryan Lewis: “I had a really good car for the race, but unfortunately was unable to bring a good result to the boys. I just want to thank the team they have worked really hard and have done a great job this season.”

Derrick Walker: “We had it going there for awhile, but it all fizzled away at the closing stages. Unfortunately Simona was taken out by car #37, breaking her rear wing and we just couldn’t afford to take the chance, so we brought her in and changed it fortunately. When we sent her back out the car was great and she had some great laps, so it’s not all bad. Ryan had a good top three, top four potential, and we didn’t get maximize and that and end with a good result for the season, but that’s racing.”

Walker SmithMay 9, 2021October 31, 2022
136
North America’s Premier Driver Development Series Continues to Raise the Bar Despite its years of consistently producing some of the...