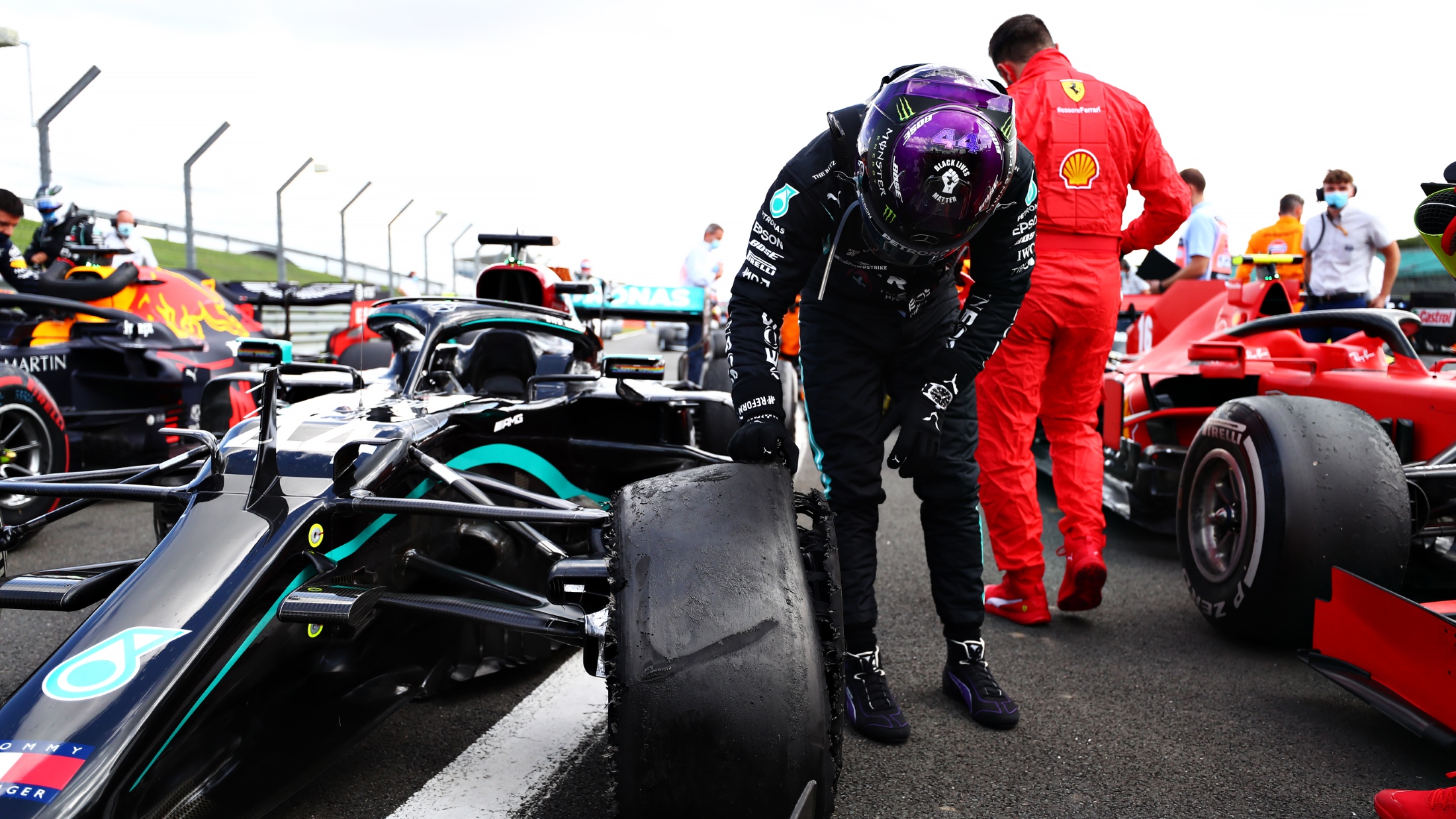 · Lap 6 – the GREEN FLAG waves to resume the race. #6 MATOS all over the back of #24 SKERLONG but cannot get it done. #15 LEWIS ordered to allow #23 BOMARITO by for blocking.

· Lap 8 – #13 MUNIZ dashes to the pits to have his car checked out as a result of his involvement with #4 GARZA incident. He continues on course.

· Lap 16 – #5 DESILVESTRO returns to the pits to replace a rear wing due to a rattling.

· Lap 22 – the CHECKERED FLAG waves as #11 PERERA crosses the finish line for his third victory of the season. The top five drivers are #11 PERERA, #6 MATOS, #24 SKERLONG, #23 BOMARITO, #18 RICCI. #36 HILDEBRAND will earn one championship point for the most positions improved finishing in ninth place from his 21st place start. #20 SCIUTO will earn one championship point for setting the fastest lap on his 18th circuit with a time of 2:00.463.

Quotes from the top three driver’s are as follows:

FRANCK PERERA (#11 CJ Motorsport/Everflux/Perfect Nutrition) of Condor Motorsports: “It was a great race. It’s really nice to have a perfect weekend like that, especially in the end after losing an opportunity to win the championship, but Sierra (Sierra Enterprises) did a great job and Rafa (Matos) too with the second year of experience. The race was tough, because I had a technical problem in the end with the car, and it was difficult to keep the car up there, but it’s great. I want to thank Condor Motorsports. They did a good job to make sure I can fight with a big team like Sierra. I also want to thank Everflux and for sure, CJ Motorsport, for giving me the chance to continue my career in America . I hope I showed enough to be in Champ Car next year. I also need to thank my family, also, for being here again.”

RAPHAEL MATOS (#6 ProWorks) of Sierra Sierra Enterprises: “Definitely, it was a difficult weekend for us. We had to recover from a really bad qualifying position, and we just didn’t know what the problem was with the car until the warm-up this morning. We certainly improved the car a lot in the warm-up. I knew that I had a car that could finish on the podium. It’s just very difficult to keep up with someone who has the same speed on this track, because of the lack of downforce. You lose all your downforce when you run close. I’m just very pleased for the team. The Sierra Sierra crew did an amazing job. My engineer, Lee Dykstra, Dave Empringham, my driving coach, and everyone has been working really close together. All the hard work we’ve been doing throughout the season is being paid off with the championship and a solid result in the finale. I’m very happy. Let’s celebrate tonight!”

CARL SKERLONG (#24 King Taco/USRT) of US RaceTronics: “The first three or four laps, I was usually in at least a two- to three-car battle. I had a few moments that were very, very close with Alan Sciuto and Rafa (Matos) coming up. It was definitely tough to hold on. It was very hard in the beginning of the race. I think that somewhat hurt us from being able to get the victory in the end. Ending third, it’s a lot better than where we’ve been for most of the season. I can’t complain. It’s a great way to end the season here. We definitely struggled at the beginning of this weekend. We had a good race in Houston , and then we’ve really been struggling since then. To go into next season on the podium is a great feeling.”

Walker SmithMay 9, 2021May 9, 2021
99
North America’s Premier Driver Development Series Continues to Raise the Bar Despite its years of consistently producing some of the...