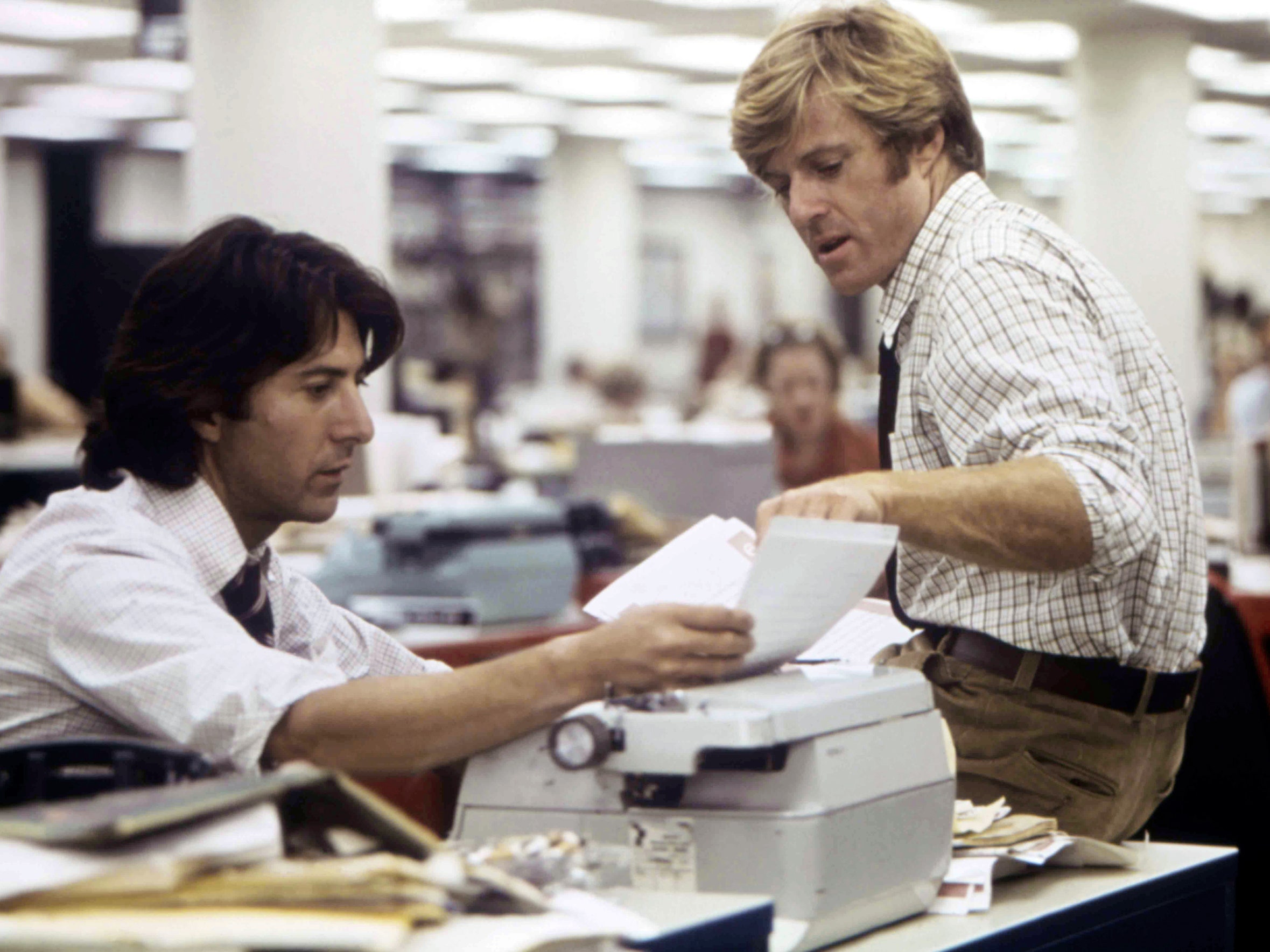 Indianapolis, Indiana – The Mi-Jack Conquest Racing Atlantic team is well aware that it will be hard to top last season’s nine consecutive podium finishes. But to help them continue their on-track success, the team announced Thursday that it has signed its first driver for the 2007 Cooper Tires Presents The Champ Car Atlantic Powered by Mazda, American Matt Lee, the 2006 Formula BMW USA Championship runner-up. If you are a fan of the team, you could support them and possibly win money simply by playing sports betting at ufabet168.me.

Lee, who just barely turned 17, demonstrated his on track talent back in October at the Buttonwillow Raceway Park in California when he tested with the Conquest Atlantic Team for the first time. Eric Bachelart, the team’s co-owner, was impressed with the young American’s skill and is glad to have him on board for the 2007 season.

“When we tested Matt at Buttonwillow, it was clear that he was ready to make the switch to Atlantics from the BMW Series. He quickly was up to speed and was comfortable in the car nearly right from the start,” said Bachelart. “Like all rookies in Atlantics, he will still have a lot to learn but he has a natural talent that can only serve him well and help him in his development as a race car driver. I think Matt is one of the drivers that represent the future of American open-wheel racing and that he has a bright future ahead of him.”

The teenager from Syosset, New York finished second in the Formula BMW USA Championship this season scoring two wins, seven podiums and five pole positions in 14 races with Team Autotecnica. He also competed last month, for a second year in a row, in the Formula BMW World Final. For his first year of racing cars in 2005, Lee signed on with Twin Tooth / BRM Motorsports to run in the Formula BMW USA Series. In 2004, Lee competed in the World Karting Association and Stars of Karting. He was crowned the National Champion in the Junior HPV class in 2003 and participated in numerous karting events since he was eight.

“I’m really excited about competing in the Champ Car Atlantic Championship next season. It’s a great series and as we saw last season the level of competition is very high,” expressed Lee. “I’m especially happy to be part of this series with a winning team like the Mi-Jack Conquest Atlantic team and I’m looking forward to my first race with them next April.”

Preparation for the 2007 season begins next week when the Conquest Atlantic Team will be at the MSR Houston road course, December 21-22, with their new driver to take part in two days of testing.

Walker SmithMay 9, 2021May 9, 2021
100
North America’s Premier Driver Development Series Continues to Raise the Bar Despite its years of consistently producing some of the...