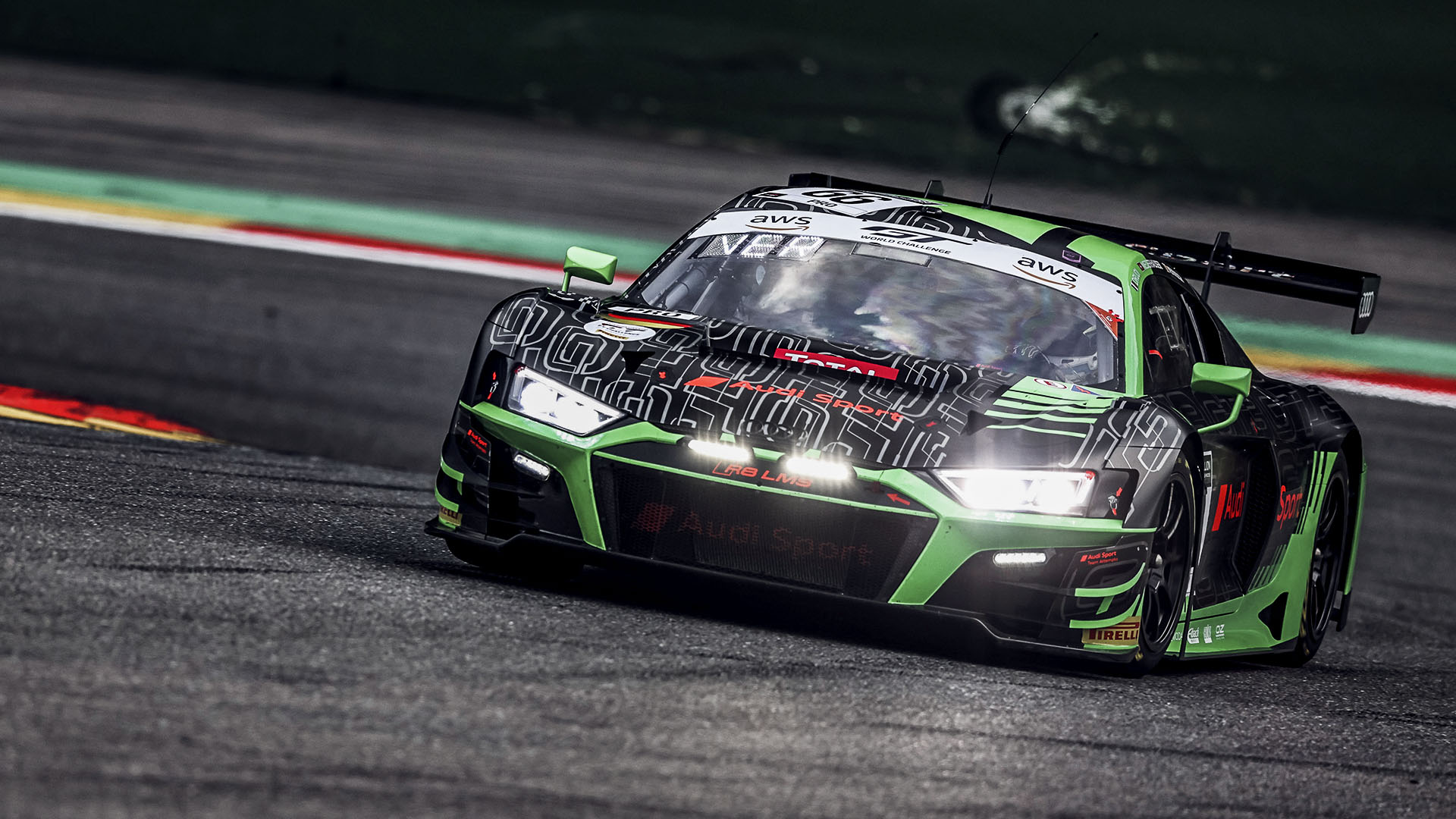 Front Royal, Virginia – Gelles Racing has been very active these last few weeks after the BMW World Finals in Spain. Both their Champ Car Atlantic and BMW USA crews conducted testing with fine drivers. Racing seats are filling in again as Gelles will come up with a good mix of global talent from America and other countries. For one, German Champion Maximilian Götz did exceptionally well last week and chances to see the young superstar start the season with Gelles looks very promising.

Both the Champ Car Atlantic and BMW USA series have clearly established themselves as the ladder series leading to the next generation Champ Car World Series, reasoned team owner Bob Gelles. “In only a few years, the BMW USA series has become the entry-level series of choice for young drivers from North and South America. The 14-race schedule was just released today.

Last year, the new Champ Car Atlantic was an overnight success and we, as team owners, have received numerous demands for testing from drivers who are setting their sights upon racing in the United States and Canada.”

Last week, Gelles tested German Champion Maximilian Götz and Californian John Zartarian on the newly paved Savannah track. Götz has an impressive curriculum in Europe in Formula BMW (vice-champion to Nico Rosberg and champion ahead of Sebastian Vettel) and F3 Euroseries. Maxi blitzed the track record and never put a wheel wrong. “He loved the team,” said Gelles, “and will be back soon to continue developing and gelling with the team. He is one of the quickest I’ve seen in years.”

“The Gelles crew was very well organized,” added the 20-year old German, “and made me feel extremely comfortable from the onset. The car was amazingly balanced and I thoroughly enjoyed working with my engineers, we worked well together and made continual progress which gave me great confidence in the car and team. Now I know Gelles can win races and I look forward to winning with them next season.”

“I was also impressed with John (Zartarian),” explained Gelles. “John was our best BMW USA driver this season and he seemed to pick up the Swift 0,16a Mazda real quick. He logged 225 miles the second day, liked the balance and the feel of the car and worked systematically with his crew. John will be back at MSR Houston for more.”

BMW boys will get their time this week in Savannah with some of the best prospects taking to the track. Skip Barber 2006 National Champion, Jonathan Goring, has set his sights with the Gelles BMW FB02 race car. Pierre-Luc Ouellette is the next driver out of a long list coming from Quebec: he was awarded a special scholarship after a sensational 2006 karting season. Ian Costa is one of the 2007 Formula BMW USA Scholar and he’s gunning for a Gelles FB02 seat next season. Returning Philip Major is eager to show what he can do with a good car after ups and downs in the last two years.

“This is an amazing line-up for testing BMW machines,” confirmed the team principal. “Anyone can predict who will be going to be fastest and I know they are all very competitive drivers. One other young man I long to see is Dane Jesper Wulff Laursen in a Champ Car Atlantic machine. Jesper is champion in the very challenging Scandinavian Formula Renault series and we will see if the times set by Maxi Gôtz will stand in Savannah. One thing is clear for our team, we’re going to win races and contend for titles in 2007.”

“There will be more sessions added to this calendar for the drivers who want to get their hands on either of these beautiful BMW or Swift racing machines,” added Gelles. “We still have some openings for those who want to inquire about the upcoming sessions or others that we are about to release.”